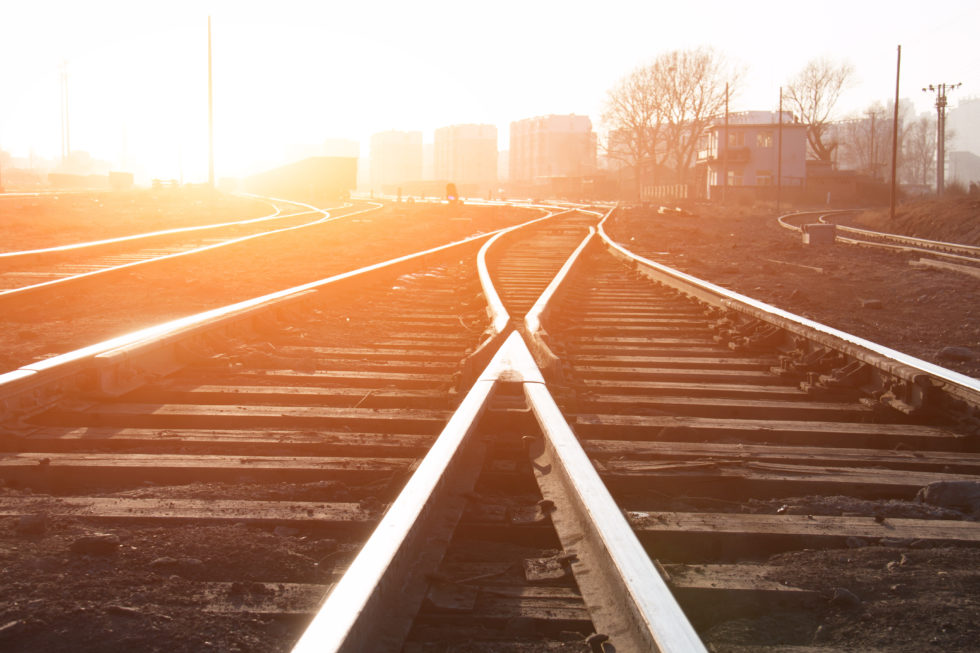 Several months ago, I helped to bring about the sale of Natural Insight, a long-time client of Laurentian, LLC. Looking back at the entire process, I thought it might be useful to discuss a few of my takeaways from the deal in order to help other companies that might be considering a merger or acquisition.

A little background: Natural Insight, based in Sterling, Virginia, had developed an industry-leading, SaaS workforce management platform. After six months of negotiations, the firm was acquired by Bentonville-Arkansas-based Movista, Inc., its largest competitor.

Before the sale was completed, I’d been working as an outsourced CFO for Natural Insight for more than 11 years. Over that time, I’d developed a close relationship with its CEO. I think it’s safe to say that the trust and open communications we enjoyed were at least partially responsible for how smoothly the transaction was completed.

By their nature, corporate mergers are incredibly complex and difficult tasks, and they are often fraught with late nights, missed deadlines and constant stress. Looking back on this particular exit, however, I’m happy to report that because of several factors in play, the entire episode was much smoother than it might have been. And most importantly, it was ultimately successful – which of course, isn’t the case with every hoped-for merger or acquisition.

Here are a few of the various factors at work in the Laurentian-Natural Insight relationship that were key to making the entire process as painless as possible:

1. All of the firm’s documents were well organized.

As I mentioned, I worked closely with Natural Insight’s CEO, Stefan Midford, to ensure that all of the company’s financial, legal, IP, human resources, product, sales and marketing data were kept up-to-date in our secure data room. This led to a relatively painless and very efficient due diligence period, during which we quickly established ourselves as what accountants call a ‘clean’ company. In the big picture, I cannot overstate just how important it is for a company to be able to pass these initial tests.

Also worth noting is that we put together a critical set of documents that we made sure to keep up-to-date. This was our ‘investor pack,’ and we insisted on having these documents always ready for any potential buyer or investor who 1) demonstrated credibility and 2) signed an NDA.

So, what was in this investor pack? For starters, we had a short, 12-page slide deck, which was a high-level introduction to the basics of the company, and we followed that up with a collection of much more detailed information. Central to that packet was a 60-slide presentation on the firm, which included everything from its corporate strategy and positioning in the marketplace to its most recent financial performance and its strategic roadmap for going forward. We made sure to update this monthly with the latest sales figures so that we could be as transparent as possible.

Speaking of transparency, it’s worth repeating here that a key element of this deal’s success was the great relationship that I’ve had for many years with Natural Insight’s CEO. That was an important factor in ensuring a high level of trust between us, and it allowed us to keep the communication flowing easily. That said, it’s important to point out that CEOs don’t need to be friends with their outsourced CFOs, as long as there’s trust and open communication between the two.

2. We maintained close relations with – and we were very responsive to – our board of directors.

The CEO kept the board of directors apprised of news as it happened, and this meant that there were never any big surprises or radical changes from what the board had previously heard. That led to a high degree of trust between Natural Insight’s board and its CEO, which also was critical to the negotiations.

For example, towards the later stage of negotiations we had to nail down how much cash and working capital to leave in the business at deal closing. As soon as we came to an acceptable agreement with the buyer, we made sure the board was made aware of this, as it had a significant effect on the final payout.

Another example of our responsiveness to the board is that we quickly prepared last minute financial forecasts and close balance sheet estimates. The closing date changed several times, and each time we had to update our financial forecasts.

Multiple rounds of last-minute changes are quite common in M&A, so it’s important to have a team that’s ready and willing to jump at a moment’s notice. Although that may sound chaotic, when everyone is pulling together, great things can be accomplished.

3. Our financial forecasts were reliable.

How important is it that financial forecasts are reliable? Frankly, it’s imperative for management to know where they stand financially as the close date approaches and all investors become keenly interested in the deal closing numbers.

Because I knew this to be true, I made sure that our forecasts were as reliable as possible. And because I had worked with the company for several years, I had a good sense of our cash inflows and outflows. As a result, I was able to produce consistently reliable forecasts even for a fast-growth tech firm like Natural Insight.

We also felt confident about our “holdback” or “escrow” portion of the purchase price. Holdbacks are funds held in security for potential breaches of covenants or inaccuracy of reps and warranties or other unforeseen events. These funds are generally held back for a period of 12 months.

4. We learned to put on our project manager hats.

We found that the lawyers were very good at drafting legal documents, but let me say that their strength was not necessarily in project management.

To make things even more interesting in this particular deal, there were not just two, but three sets of attorneys involved: the buyer’s and seller’s attorneys, of course, but also the lawyer for the venture fund. So, we worked hard to anticipate what all three groups of attorneys would need next. That meant that we had to adopt a very proactive approach to the entire process, and in effect, we become the project managers.

As deadlines came up, we focused initially on what the next steps should be. Following that, we focused on predicting any last-minute issues that might arise. And as mentioned, some last-minute items did come up, such having us update the closing balance sheet estimates one last time, as well as having to decide who would handle tax reporting for employee stock option payouts. Good thing we had our project manager hats on.

5. We took a holistic approach in the post-merger integration phase.

The most critical phase of an acquisition – and often its most difficult – is the immediate post-merger integration of the two firms. To ensure that the integration of Natural Insight and Movista ran smoothly, we took several steps to ensure that Movista entirely understood our accounting processes and procedures.

Critically, before we came up with an integration plan, we took steps to ensure that Natural Insight’s “institutional knowledge” would not immediately disappear. We did this by requiring that key employees on the finance team remained on board during the integration phase.

In doing this, we were able to keep operations running smoothly, and we allowed time for the Movista finance team to transition to managing a much larger organization. We held several integration meetings to put the integration plan in action, and we made sure there was clear accountability so that nothing fell through the cracks.

In short, good program management and maintaining open communication were critical keys in the organizational realignment of the two companies. In the end, the post-merger integration did run smoothly and took much less time than the pre-deal activity, which doesn’t often happen.

It’s been well known for a long time that most corporate mergers don’t go well. In fact, the University of Virginia’s Darden School of Business discussed the predicament last year in an article entitled, “For More Successful Mergers and Acquisitions, Play 20 Questions.” The article asks the following:

Can we highlight that striking statistic? 65-85% of M&As fail to create shareholder value?

Ultimately, this is the reason why we at Laurentian are so focused on the process. And this is why we believe that by looking beyond conventional advice, we can provide experienced and insightful guidance and support to our clients, whatever their challenges happen to be.

Gerry Preville has three decades of hands-on experience in the specialty of post-merger integrations in a variety of industries, including technology, finance, real estate and global breweries.

In the early 1990s, Gerry was the manager of Finance Integration for the $1 billion merger between Molson and Carling O’Keefe Breweries, which created the largest brewery in Canada. For three years following the closing, he was part of the startup management team behind the newly consolidated Molson Breweries USA.

During the early days of internet growth in the 90s, Gerry was a member of the integration team of Newbridge Network’s $109 million acquisition of UB Networks. As part of this transaction, Gerry planned and coordinated the integration of the Development, Sales, Support and finance functions and also authored the company’s integration best practices handbook.

In 1998, Gerry was a post-merger integration consultant for the $200 million NASDAQ acquisition of the American Stock Exchange, in which role he managed the integration of the finance, treasury and accounting functions. Starting in 1999, he planned and executed integration for the $160 million merger between security software firm E-Certify and Client Link.

A few years later, Gerry prepared purchase price allocations for $2.5 billion worth of real estate acquisitions with the Mills Corporation and a $500 million joint venture with Sunrise Senior Living. And in 2008, Gerry assisted in the post-merger integration of a small climate change biotech firm with the $12 billion energy firm AES Corporation.

You can find out more about Gerry from his bio and his LinkedIn profile.