From Beer to Technology: A Personal Journey 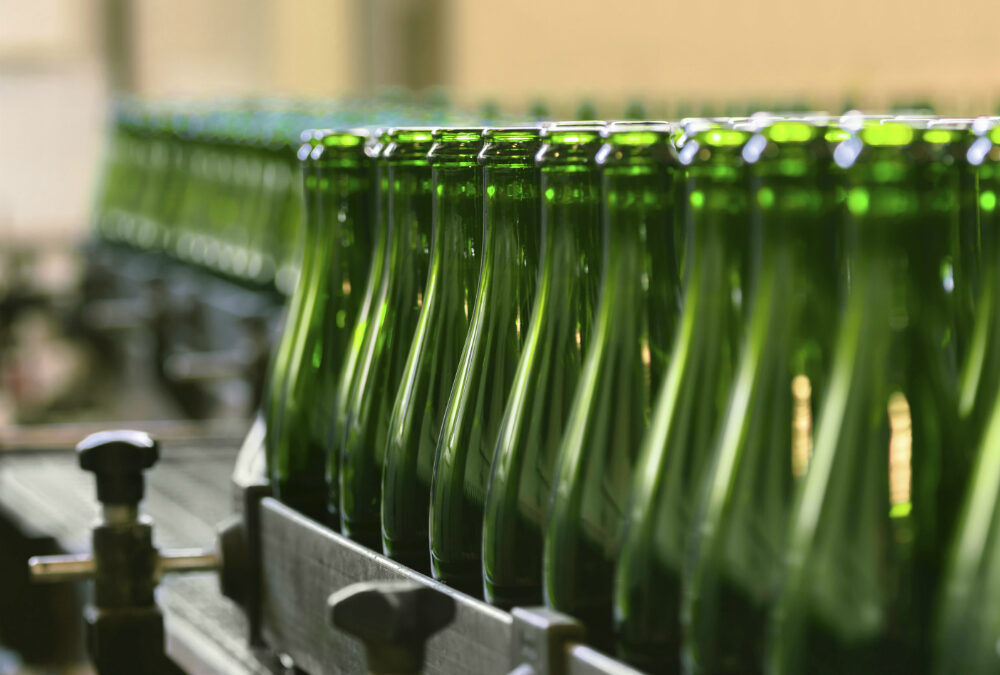 Some time ago, I gave up barley and hops for silicon chips and the cloud.

Yes, I specialize in the technology sector, but that wasn’t always the case. In fact, right after I received my MBA, I started working in the brewing industry. A little history: I grew in Montreal, and the Canadian beer companies back in the 80’s were not just widely admired, but somewhat legendary throughout the country. You could almost call them the tech companies of the day. Needless to say, it was very exciting to get a job with Carling O’Keefe.

I worked with Carling in a variety of roles, and it continued to be exciting because I found myself with ever-increasing responsibilities. I was involved in everything from sales management to market data analysis to internal auditing. (And, incidentally, I received a free case of beer every month, which wasn’t a terrible perk for a guy in his twenties.)

Additionally, the constant mergers and acquisitions kept things interesting, not only on an industry level, but in my job. First, Carling O’Keefe was acquired by Foster’s Brewing Group of Australia, and Foster’s later merged with Molson Breweries. This provided me with some great professional experiences, as I was involved in the Canadian launches of Miller Lite and Foster’s Lager, and I was able to see firsthand how consumer products were carefully planned and managed.

In fact, in 1990 I was selected to be part of Molson’s start-up team in the U.S. This brought me to Virginia as part of the group that launched Molson USA. This quasi-entrepreneurial role provided me with my first sense of the excitement of a start-up, a feeling that still hasn’t gone away.

So, in the early 90s, I made the move to technology. Compared to the beer business, it seemed like a very young industry, with an incredible amount of positive energy and lots of growth potential. And I’m happy to say that after 20 years, it still feels that way.

Early on, I got the chance to manage the financial side of a business unit at Newbridge Networks, where I experienced the thrill of rapid growth as the company doubled in size every year for several years in a row. Once again, I got the chance to be part of a team bringing new products and services to new markets, which made the excitement very real.

After 20 years in tech, what are my takeaways? Whatever the industry, all firms still need to be properly managed. And yes, this includes tech firms. The right planning, organizing, coordinating and controlling activities are all essential in meeting strategic objectives. Careful management of all the resources in an organization is fundamental to building a sustainable, competitive advantage in the tech world. Competent management will always be essential in tech firms.

Ultimately, it’s very exciting to work in the tech sector, and it’s even worth giving up the free beer.