Corporate Strategy Simplified: A Foolproof Test of Your Strategy’s Effectiveness 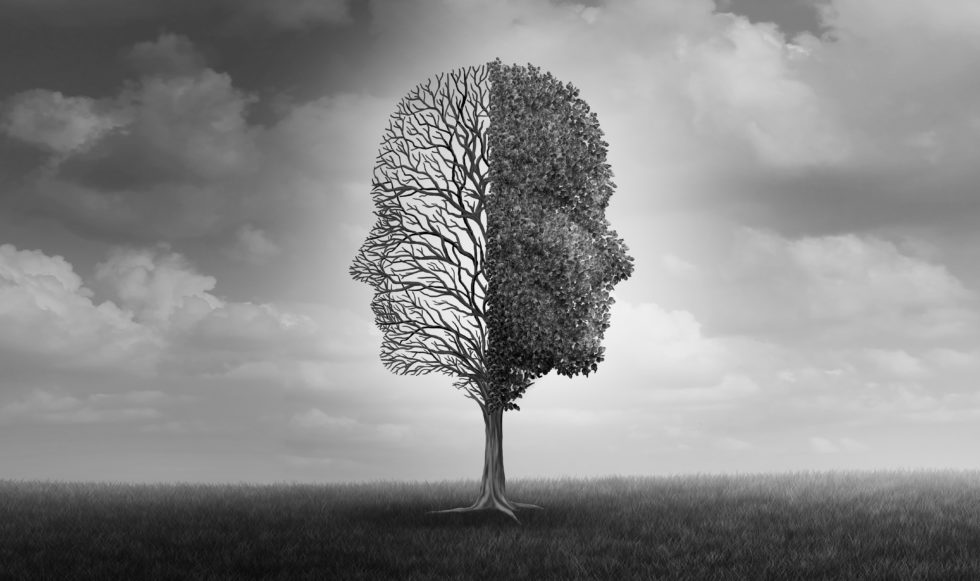 I’ve been a CPA for more than a few years, and over that time, I’ve found that I’m able to add value to my clients’ businesses in a variety of ways. Having seen many SaaS firms grapple with strategic choices over the years I discovered a simple but effective way to test a firm’s strategy.

When it comes to strategy decisions, sometimes simple, but direct challenges to those strategies can be the most important ones to raise. We have all heard how various companies tout their strategies:

These strategies may seem reasonable at first glance, but when you drill down, do they make any sense?

Here’s a simple way to test the effectiveness of your company’s strategy: Look at your core strategy choice and ask if the opposite choice would make any sense. For example, the opposite of “compete and win” is “not compete and lose.” This obviously does not make any business sense.

As Roger Martin, former Dean of the Rotman School of Management at the University of Toronto eloquently put it a few years back, “If the opposite of your core strategy choices looks stupid, then every competitor is going to have more or less the exact same strategy as you. That means that you are likely to be indistinguishable from your competitors.” (Harvard Business Review, The First Question to Ask of Any Strategy.)

For example, let’s think about a software development firm named XYZ, and let’s assume that its main strategy is to provide great customer service. Of course, the opposite of that, providing poor service, sounds ridiculous on its face, and wouldn’t be any company’s stated strategy. This points out that, just like every other software development firm, XYZ plans on providing at least reasonable service. Which means that they look exactly like every one of their competitors.

What’s the takeaway? Simply this: Being too general in your market positioning and sounding like all the other companies out there will not distinguish you at all. Instead, it will make it that much harder to win any business.

Roger Martin recently followed up on his piece with another article, this one more bluntly titled, “Is the Opposite of Your Choice Stupid on its Face?” He elaborates that not making real strategy choices results in commoditization of the service because all competitors look nearly the same. When that happens, prospects look for the lowest price. For most companies, that’s not a good thing.

At Laurentian we made a choice years ago to focus only on technology firms. We decided that it was fine for other accounting firms to offer services in industries other than tech, but not for us.

Other CPAs warned us that we would limit our ability to attract clients by focusing only on one sector, but that has not been a problem at all. In fact, the trend toward niches seems to be growing, as we now find specialized accounting firms focused on diverse market segments such as dental practices and even brew pubs.

Coming up with a distinct strategy rather than just an unremarkable one does take a lot more work, but it will be well worth your time in offering your prospects a compelling choice. So, ask yourself about your strategic choices: is the opposite stupid on its face?